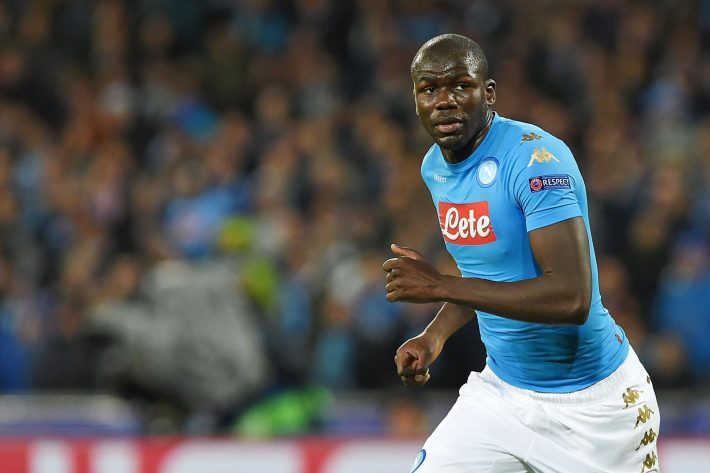 Even though it is not clear on his future, Kalidou Koulibaly remains Manchester City’s priority. And the Etihad Stadium side keeps showing it.

Now released after the lifting of his suspension from the next two editions of the Champions League, the club coached by Pep Guardiola rushes on the Senegalese defender.

To believe Sport Mediaset , the Citizens have moved on to concrete things by making an offer in Naples. This is estimated at 60 million euros.

It remains to be seen whether such an offer will be enough to convince the Napoli leaders. Not sure, since the latter expect between 80 and 100 million euros from the sale of Koulibaly, under contract until June 2023. But they should take into account the financial crisis caused by the coronavirus and revise their demand downwards.