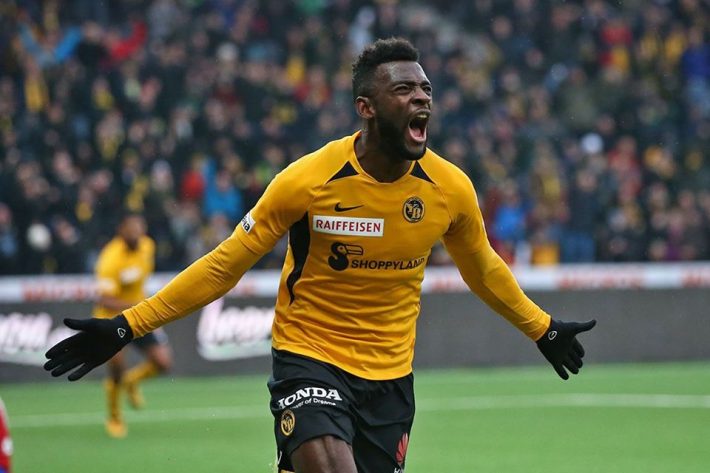 Jean Pierre Nsame is a hit this season. By scoring Young Boys’ only goal on Sunday against Luzern, the Cameroonian scored his 30th league goal of the season.

A figure that recalls that of an illustrious elder. Samuel Eto’o is so far the only Cameroonian to score 30 goals in a single season in the league. And with a few days in sight, Nsame could well break the record.

Nsame has been playing with the Youngs Boys for 3 years. Ex of Servette, he also played in France in Amiens and Angers. And this summer, the big stables are in its ranks. From Spain to Germany .

In the meantime, the player (27) is keen to end the season well in Switzerland. With a title of champion in sight.