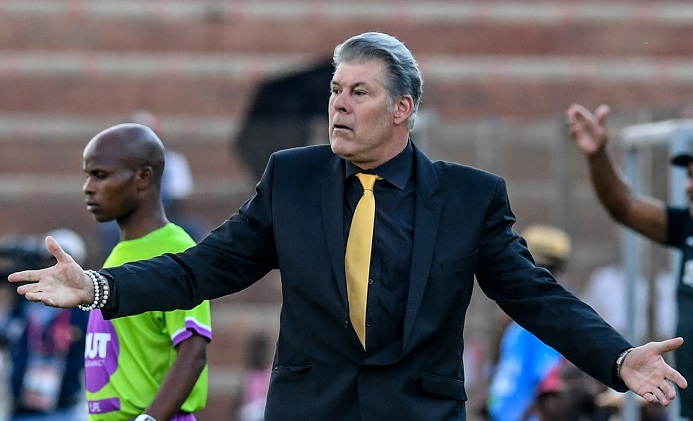 As he led Yanga to a second-position on league table behind Simba Sports, Eymael fires fans of other clubs. As reported by Kicckoff, the 60-year-old qualified supporters as educated people who behave like “dogs” and “monkeys”.

Despite having apologized on social media after this episode, the club decide to sack him through a statement on Monday.