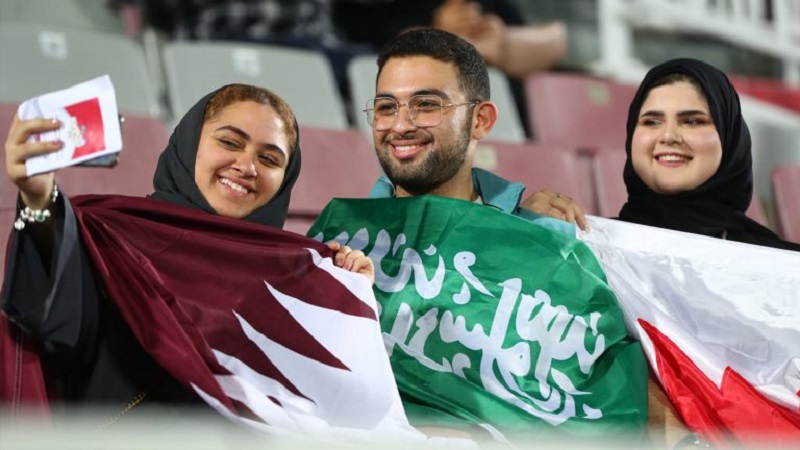 A few weeks ago, FIFA announced a Pan-Arab Cup to take place in 2021. 22 countries from Africa and Asia in Qatar It will partake in this competition.

The first invitations left Zurich. Since last week, selected federations have been showing their invitation like Djibouti. “Great news has just come out for national football in general and for the Senior Men’s National Team A.” Reads the federation’s Facebook page.

Mauritania is also invited. It should be the case of the Comoros, Sudan, Morocco, or Egypt. The tournament will put together local players between November and December.

The tournament is to serve as a life-size test for Qatar, which will host the World Cup the following year. “The event will be held in high-end stadiums. Which will also host several encounters 12 months later at the FIFA World Cup. This will help to ensure footballing facilities and event production for players, technical coaching, media representatives and supporters attending the 2021 FIFA Arab Cup, and for those who will watch the games around the world.” Argues Infantino in his invitation letter.