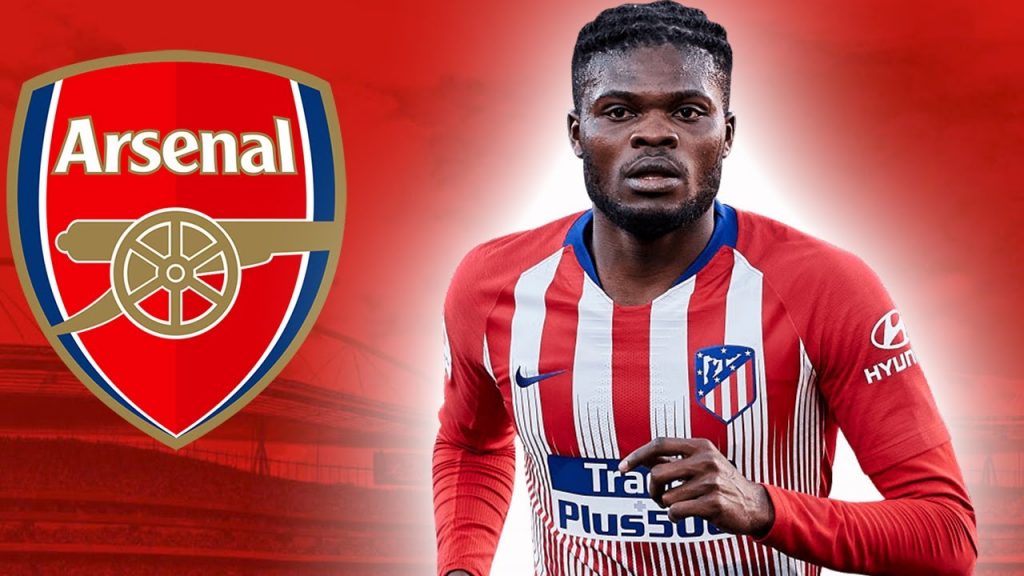 Though his future at Wanda Metropolitano is uncertain, Partey will not move from La Liga so easily.

According to Get French Football News, Arsenal would have proposed €25M with Matteo Guendouzi to Colchoneros. However, Spanish club reject that offer for they want the Emirates Stadium side to release Partey’s buyout clause which is €50M.

After a stunning season with Rojiblancos, the 28-year-old want to experience a new adventure and seems to give Premier League priority.

In addition, Thomas Partey capitulated 46 appearances across all competitions this season. He scored 4 goals while assisting once.