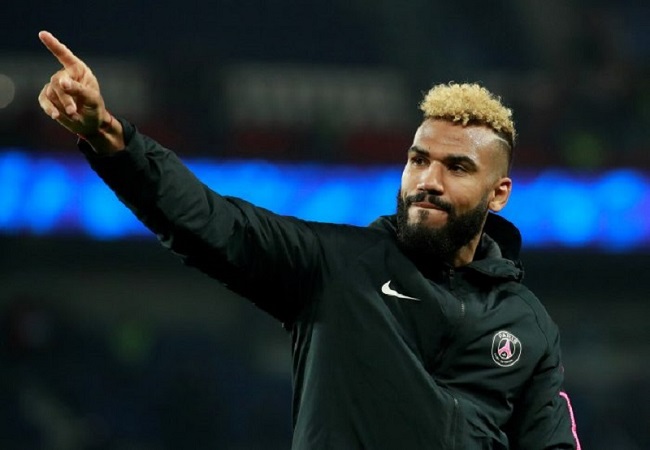 Eric-Maxim Choupo-Moting explained the reason why he agreed to extend at PSG to complete the club’s European adventure. The Cameroonian striker, who will leave the club after the Champions League, did not feel like leaving during the lockdown.

“It was out of question for me to leave the club like that. I want to finish the season and the Champions League with Paris. Because I am very happy here. It’s a great club. We have a great team, and there are still great things to come. I want to continue to be a part of it. So I’m glad that Thiago (Silva) was able to stay, and I too, of course.”  He told the PSG official website.

After being set free by Stoke City, Choupo-Moting was recruited to everyone’s surprise by PSG in the summer 2018. The striker scored 8 goals in 47 games all competitions included. He has distinguished himself in the current summer pre-season games achieving an impressive double against Waasland-Beveren (7-0).