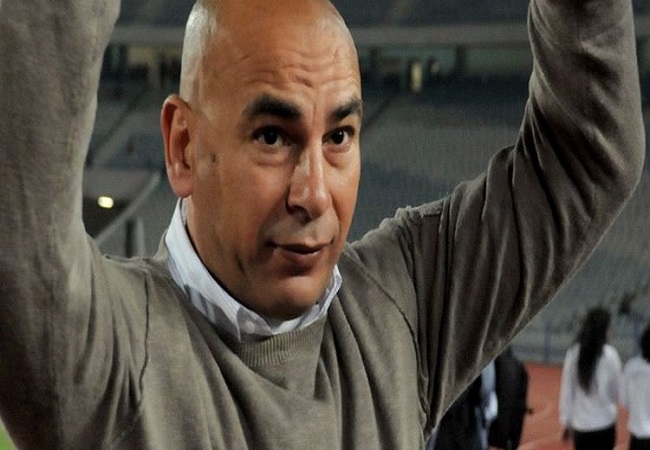 Considered one of the best Egyptian players in history, Hossam Hassan could discover the Tunisian League 1. A big club would have asked him to watch over his technical destinies. The football legend, former Egyptian international reconverted into coach.

Ibrahim Hassan, the former element of the Zamalek, recently made a revelation about the professional future of his brother. He disclosed the intentions of the former glory of Egyptian football, Hossam Hassan, former technician of Al Masry. “He takes time for reflection, but he has a firm offer from a big Tunisian club. It will soon begin negotiations for this purpose”.