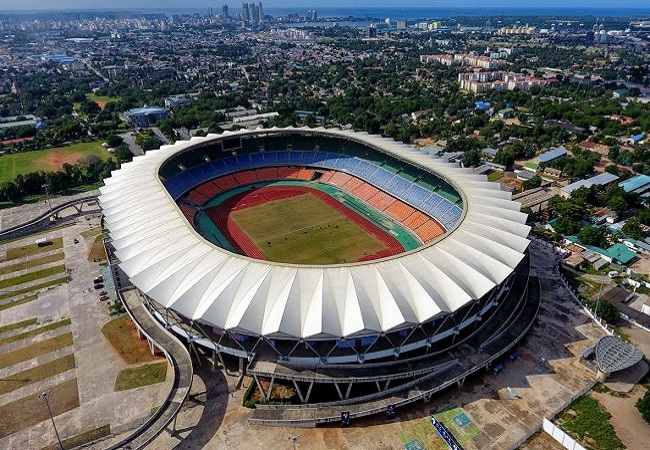 John Magufuli, President of Tanzania, has decided to rename the country’s national stadium. It is within the framwork of paying tribute to a recently deceased former President.

As a result, the Dar es Salaam National Stadium (60,000 seats) will henceforth be called Benjamin Mkapa Stadium. The latter, who died on 24 July at 81 years old, ruled over Tanzania from 1995 to 2005. He is the country’s third president.

Mkapa is considered a pioneer and indefatigable peacemaker in the East African region.

Now over to the Taifas Stars (nickname of the national team) to continue being more successful in their new venue.