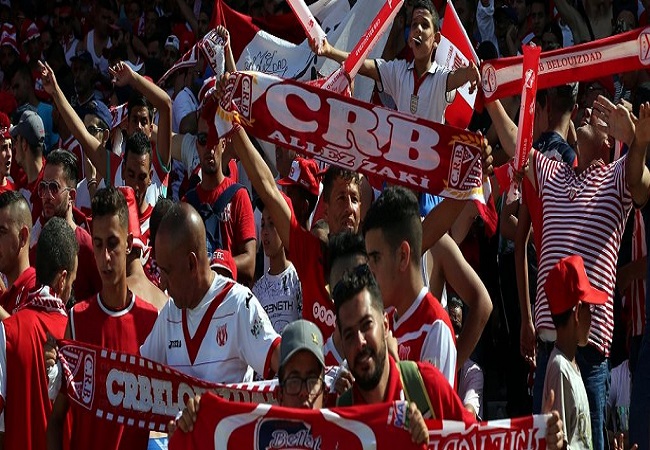 As announced on Tuesday, the FAF (Algerian Football Federation) board met this Wednesday. The opportunity to validate the final stop of the season.

As a result, CR Belouizdad, leader of Ligue 1 before the suspension is declared champion. The club will be with CRB, Sétif, MC Alger and JS Kabylie in African competitions.

There will be no relegation. On the other hand, 4 teams are moving to the second division. They are Wydad of Tlemcen, JSM Skikda, Olympique Medea and Relizane. This will make a first division championship at 20 clubs in Algeria next season.

Unlike its neighbouring countries in the north of the continent, Algeria will not resume its competitions.