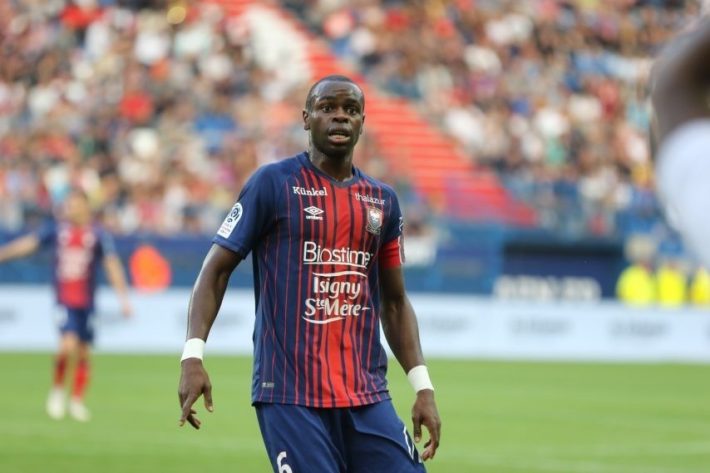 According to Le 10 Sport, discussions have been going on between the various clubs for days. Oniangue, 31, is still under contract with Caen (Ligue 2) until 2022 where he netted 5 goals in 21 appearances.

He also played for French Ligue 1 side. However, he failed to be impressive at English Premier League side Wolverhampton.

In addition, Oniangue also played in Rennes, Angers and Bastia.