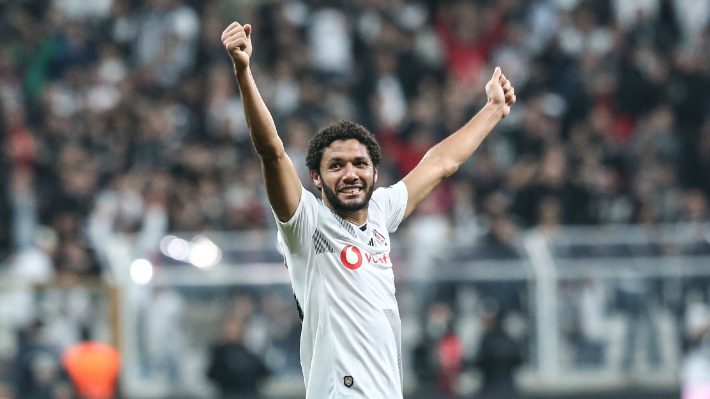 Egypt international Mohamed Elneny could stay at Turkish Super Lig side Besiktas for one more season as his performances reportedly gained confidence of Vodafone Park officials.

Arrived at Besiktas last summer, Elneny could extend his loan contract for a season. According to Turkish media, the Istanbul club would aim to keep the midfielder for another season.

All has not been rosy for the Arsenal player in Turkey. For several months, he has not been paid . Information confirmed by club president Ahmet Nur Cebi who indicated that the Coronavirus pandemic has shaken the institution’s finances. So, to extend the Pharaoh’s lease, the Turkish press reveals that the Istanbul training could reduce his salary which is estimated at 2.4 million euros per year.

If the news about his extension is confirmed, it will be good news for Mohamed Elneny. Since the 28-year-old is no longer in Arsenal Gunners’ plans .