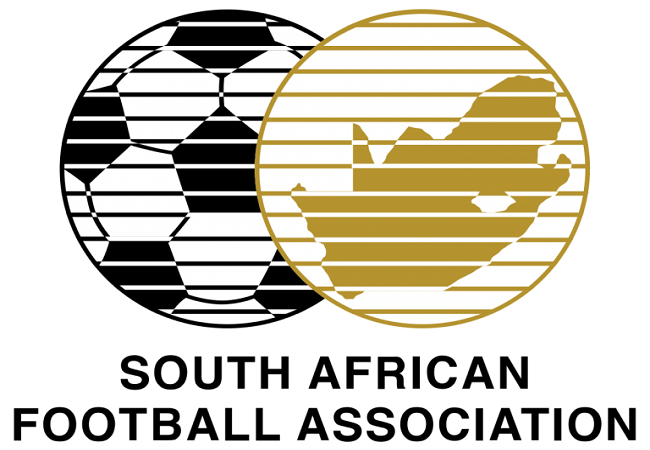 It is going to be hard for Luc Eymael to find a job in South Africa. The local football federation announced on Tuesday that it will file a complaint to the CAF and the FIFA.

This is after the Belgian technician’s comments that has been causing scandal since the weekend. In a press release, SAFA reported a complaint to the ministry that would prevent Eymael from work permit in case find a work in the country.

Also a complaint will be sent to the CAF and FIFA for sanctions. This position follows the one of Tanzania, which has already announced disciplinary proceedings against the former coach of Young Africans. And a complaint to the football authorities.

Eymael has also trained in South Africa in the clubs as Polokwane, Free State Stars and Black Leopards. The technician who has since apologized is neither in very high esteem at the Association for Project Managers in South Africa.