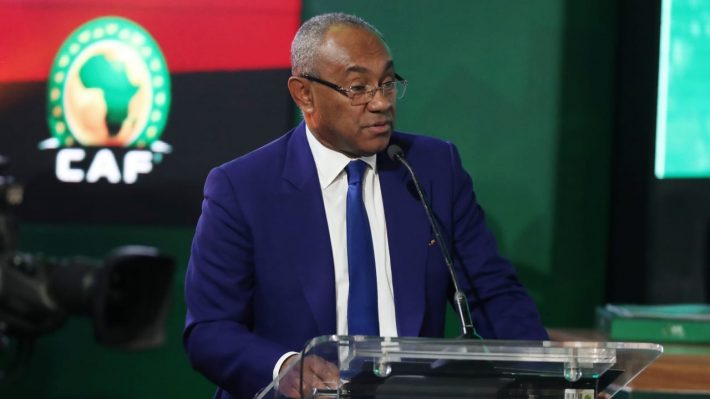 CAF (African Confederation of Footbal) president Ahmad announces that he is yet to take a decision on a new mandate at the head of the body.

“ I continue to take advice from all stakeholders in African football. Once it’s done, I’ll be able to say if I’m going or not, ”the Malagasy told BBC.

Ahmad completes his first term. He was elected in March 2017, beating Cameroonian Issa Hayatou . The next election is scheduled for March 2021. For the time being, no official candidate declared.

“ I do not occupy this position out of personal ambition. I do it a lot more for collective motivation and currently, even if I think about it a little, I don’t want to think about it too much, ”he added.

In addition, as a few weeks ago, Ahmad looks at the current challenges within the institution. “ I prefer to put my energy into the obligations that the Caf has to face these days, which are very urgent. Lots of things can happen ”.