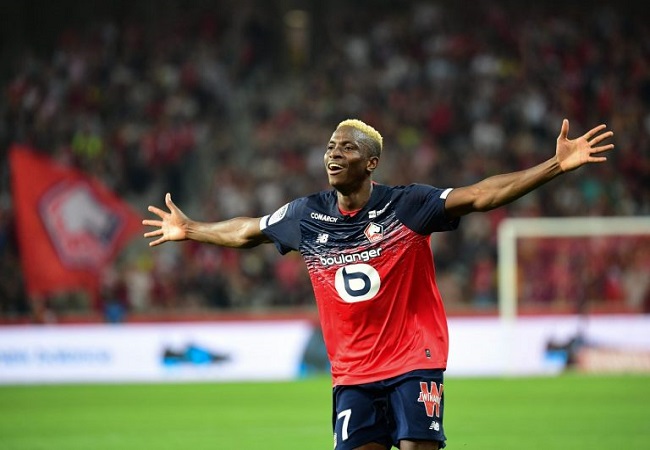 Expected for weeks, the transfer of Victor Osimhen to Napoli is finally official. The 21-year-old Nigerian striker joins the Italian squad for 5 seasons.

The transfer of the former Charleroi player is valued at 70 million euros excluding bonuses. Osimhen leaves Lille after only one season and 13 goals in Ligue 1.

A performance that earned him the Marc-Vivien Foe trophy for the best African player of the season in Ligue 1.

Consecration for the world champion and top scorer of the U17 World Cup in 2015 with Nigeria.