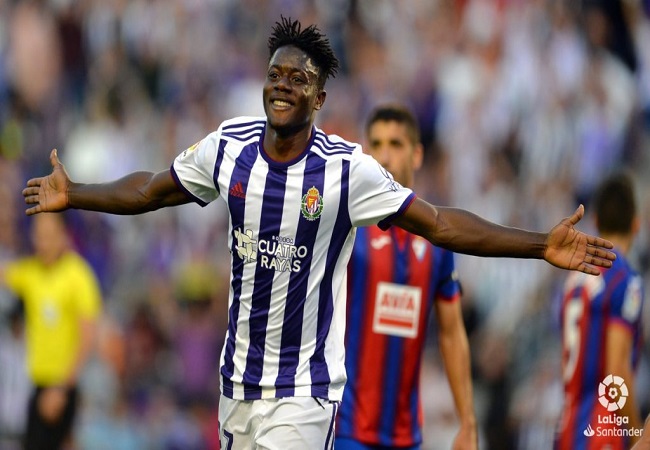 After a full season at Real Valladolid, Mohammed Salisu will leave. His next destination is Southampton. The Spanish club confirmed the Information.

Salisu has excelled himself this season in Spanish Liga. His performances have attracted more than one and he has been making the headlines for some time. Announced in Rennes, Manchester United… the Ghanaian player will finally join Southampton. The director of Real Valladolid Angel Gomez, in a recent release, said that they reached an agreement with the Saints for the transfer of the defender.

“I confirm that we have reached an agreement with Southampton. A we expect that Mohammed Salisu will join them this week.” He said.

Southampton won the jackpot. They will strengthen in defence with Mohammed Salisu, a player who had already proven himself despite his young age (21). The English club agreed to pay the requested 12 million euros corresponding to the release clause of the native of Accra.