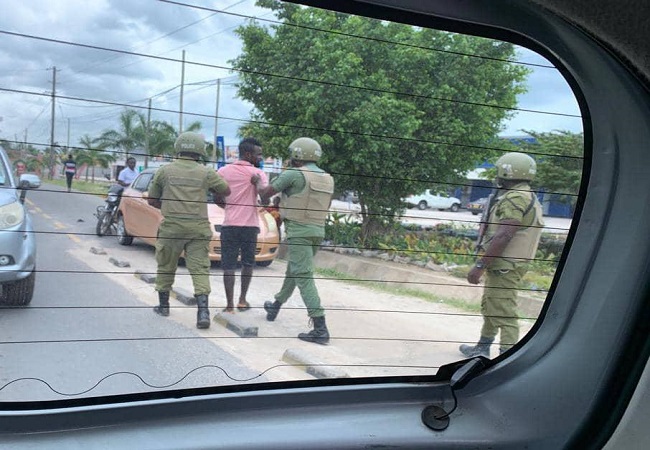 Bernard Morrison still displaying his behaviours. The Ghanaian striker at Yanga club in Tanzania was arrested on Thursday. The reason is that he refused to comply with to military control.

According to information from Dar es Salaam, Morrison refused to submit to a check-up of his car at a check-point. In front of his resistance, the military embarked him. A few hours later, he was released on bail.

Morrison is a kind of terrible football kid. A few weeks ago, while he was substituted in the derby (against Simba), he went straight to the locker room. After his shower, he even left the stadium before the end of the match, without waiting for his teammates. And his confrontations with armed forces have been recurrent he has been operating in Tanzania for seasons now. By the way, the winger (27) has already played at AS Vita Club and Orlando Pirates