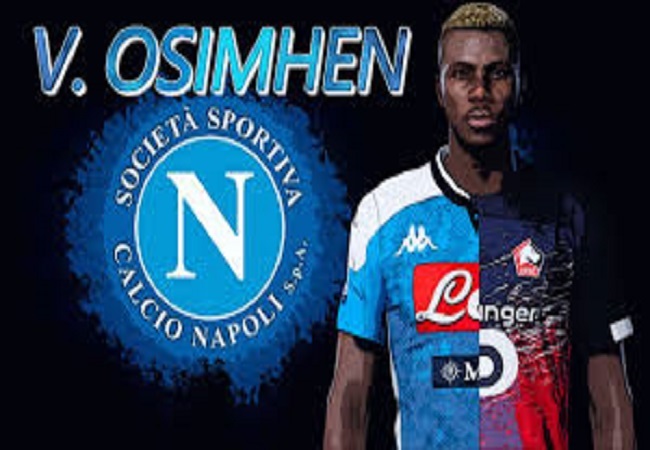 Official since yesterday, Victor Osimhen has become a player of Napoli. One year after his arrival in Ligue 1, the Nigerian striker left LOSC. This transfer thus allowed the club to inflate its funds with 81.3 million euros, including bonuses. Lille leaders are obviously happy and wanted to pay tribute to Osimhen.

“LOSC is proud to have counted within its team a player and a man like Victor Osimhen. Who showed under the Lille jersey as much talent and ambition as humility and professionalism. The club thanks him for all emotions offered under its colors and is satisfied to have been able to accompany his progress and participated in his development at the highest level. Good luck Victor. You will obviously always be welcome to Pierre Mauroy Stadium.” LOSC released.

At Lille, Osimhen scored 18 goals in 38 games for his single season in the North.