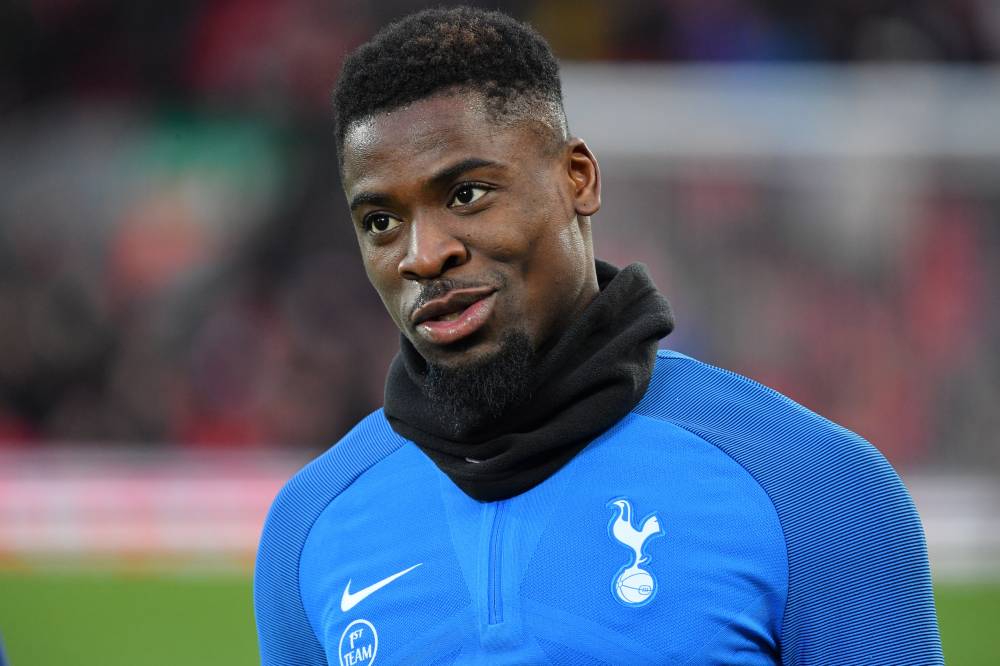 Ivory Coast international Serge Aurier is believed to be the priority of Italian top-flight side AC Milan as Rossoneri officials started discussions over an agreement.

According to Sky Sports Italia, AC Milan started discussions with the 27-year-old over a likely move to Serie A.

Serge Aurier made 33 Premier League appearances with Tottenham this season. Scoring once while assisting five times.