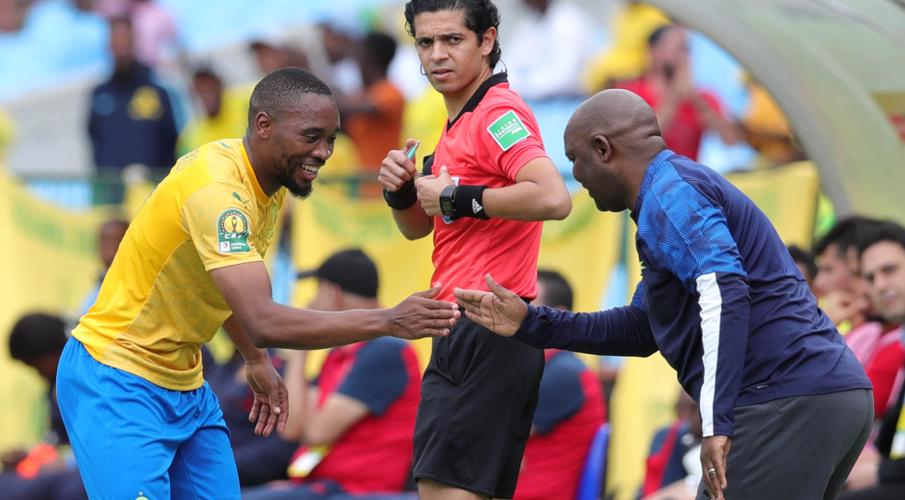 Mamelodi Sundowns announced on Friday that Sibusiso Vilakazi renewed his contract with the Brazilians and will be committed to 4 more years in the club.

Arrived in the club in 2016, Vilakazi became one the figureheads of the Masandawana institution. Winning four tiltes so far including two Premier Soccer League, one Telkom Cup and one CAF Super Cup, the 30-year-old midfielder penned a new long-term deal with the Pretoria side.

“I am honoured, I am humbled and I am excited to be given another opportunity to play for this great team. I would like to thank the President (Dr. Patrice Motsepe), the board for trusting and having faith in me and also my coach (Pitso Mosimane), the technical team, my teammates for playing a part as well in me given this opportunity” Bafana Bafana international told Sundowns official website.