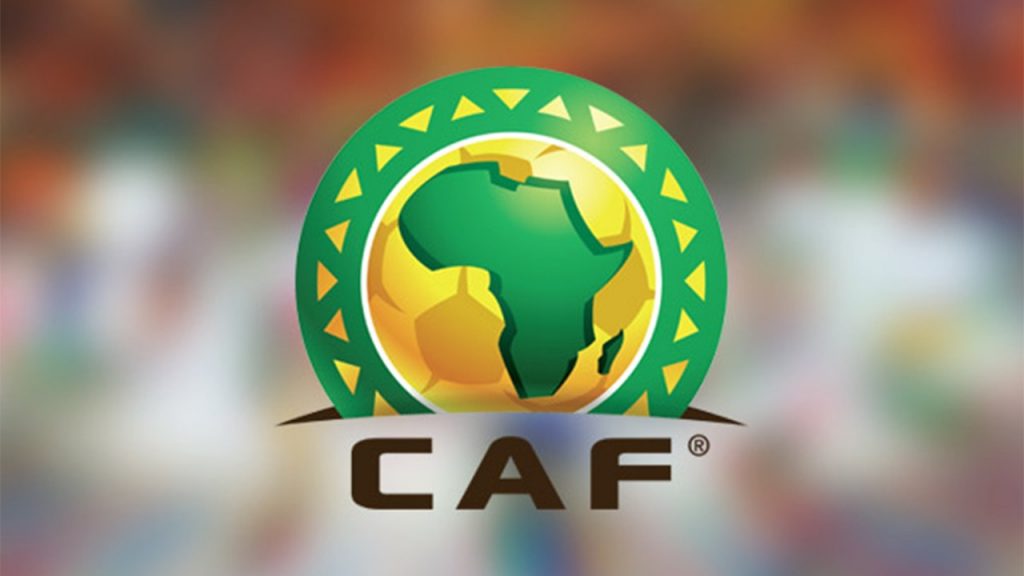 Halted as most of the competitions all over the globe, CAF interclubs competitions will resume on September with the semi-finals.

Following CAF Emergency Committee’s meeting, it’s decided that the Confederation Cup will be played in the final four format. Despite Horoya’s complaints.

So here’s how semis and final are going to be played.

It’s worth recalling that all the games will be played behind closed doors.

However, there’s a quite change for CAF Champions League. CAF stated that the tournament will be played into home and away format. With the first leg September 25 and 26 in Morocco. Whereas the second leg will hold on October 2 and 3 in Egypt with the final to be played on a neutral venue.

Meanwhile, CAF give its members willing to host the final, the deadline of August 17, 2020, to submit their files. This must include the venue and the mandatory Government guarantee.