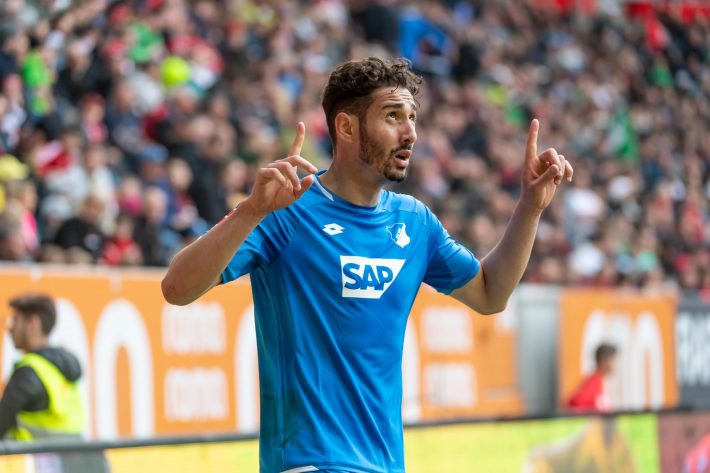 Ishak Belfodil could spend one more year with German Bundesliga side Hoffenheim as he recovered from long-term injury.

Belfodil underwent a knee surgery after his injury at the beginning of Bundesliga’s 2019/20 season. However, his return aroused move departure as Hoffenheim would have wanted to part ways with him.

However, German media report that the 28-year-old could stay in Bundesliga. They add that the Algerian forward is awaited on Wednesday at Hoffenheim training camp.