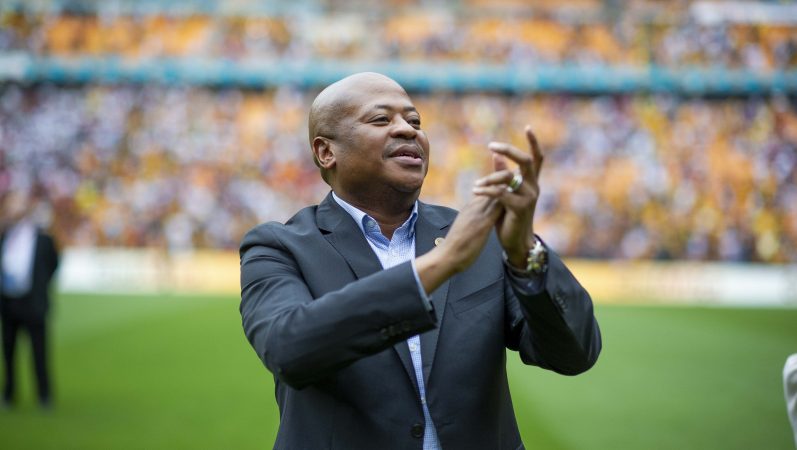 Kaizer Chiefs announce on Tuesday the suspension of their manager Bobby Motaung following a controversial video of him in a festivity amid lockdown period in South Africa.

Motaung appeared to be violating sanitary measures set up by Chiefs. As the 75-year-old was seen in a video of festivities during the critical period of Covid-19 pandemic.

As a result, he is suspended by Amakhosi with immediate effect and is aked to self-quarantine himself.

“As part of our policies and continuous process of monitoring the public conduct of our members, players, and staff, Kaizer Chiefs has decided to summarily suspend Football Manager Bobby Motaung.” Chiefs wrote on their official website.

“Subsequently, the Club would like to confirm that Bobby Motaung is suspended with immediate effect up to and including 31 August 2020. He is not allowed to accompany the team to any training session or scheduled matches.” they added.