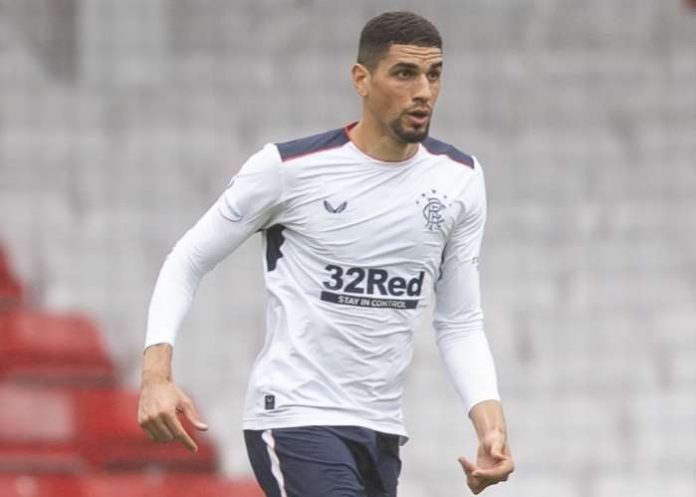 Nigerian defender Leon Balogun made impressive debuts with his new club Rangers FC as he appeared in Scottish Premier League’s first team of the week of 2020/21 season.

Balogun shew he is ready to suit with Scottish game style and especially that of English coach Steven Gerrard. Rangers played their first game of the season against Aberdeen and the Nigerian has impressed observers.

As a result, he is included in the team of the week of Scottish Premier League.