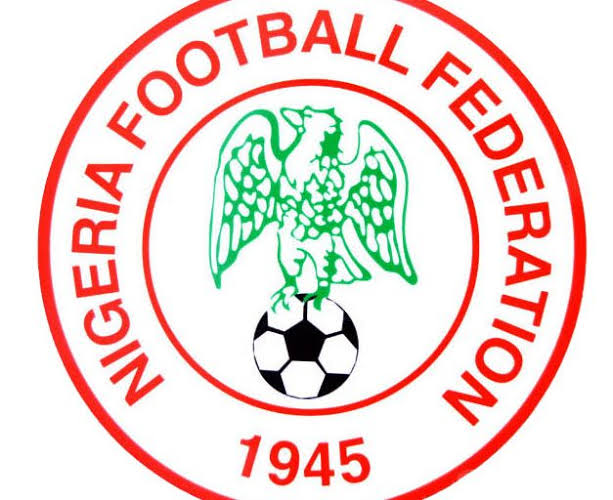 The Nigeria Football Federation (NFF) has set up a caretaker committee for the Anambra State Football Association following the expiration of the current Executive team.

NFF in a statement said the caretaker committee will take charge for the next three months before a fresh election will be conducted.

According to the statement which was issued by the communication department made available to Africa Top Sports, NFF stands that no election was held.

The caretaker committee will be chaired by Emmanuel Okeke, while Victor Nwangwu will serve as vice chairman.

Dr Ifeanyi Ubah was reelected for another four years as Anambra FA chairman in an election which the NFF described as an act of brigandage on July 27.

The Nigeria football governing body through the chairman of chairmen, Ibrahim Gusau quickly disassociated itself from the election.

Gusau said the Anambra State government had written to them to postpone the election indefinitely due to COVID-19.

NFF in line with it’s constitution stated that Ubah’s tenure has elapsed which was what formed the reasons why the caretaker committee is set up.

“The Nigeria Football Federation has set up a Caretaker Committee for the running of the affairs of the Anambra State Football Association, following the expiration of the tenure of the Dr Ifeanyi Ubah-led executive team, and pending the conduct of fresh elections.

“The tenure of the Caretarker Committee, which will be inaugurated in Awka, the Anambra State capital on August 5 will be for a period of three months,” the NFF statement read.

“Recall that the tenure of the Board of Anambra State Football Association and the Anambra State Local Football Councils elapsed by effuxion of time on April 30, 2020 and May 2,2020 respectively.

“Arising from the novel coronavirus pandemic (COVID-19) and the general lockdown, including football activities, the Anambra State Football Association Congress was convened on April 28, 2020 leading to the extension of tenure of the Board and the Local Football Councils, for another three (3) months, which again expired on August 2, 2020.

“Art. 85 of the NFF Statutes 2010 provides that ‘the Executive Committee shall have the final decision on any matter not provided for in the Statutes or in cases of force majeure.’

“Consequently, the Executive Committee of the Nigeria Football Federation, in its wisdom, and in order not to create a vacuum do hereby constitute a Caretaker Committee for Anambra State Football Association,” the NFF added.

We Have To Be Careful Against Genoa-Sarri.

We Have To Be Careful Against Genoa-Sarri.