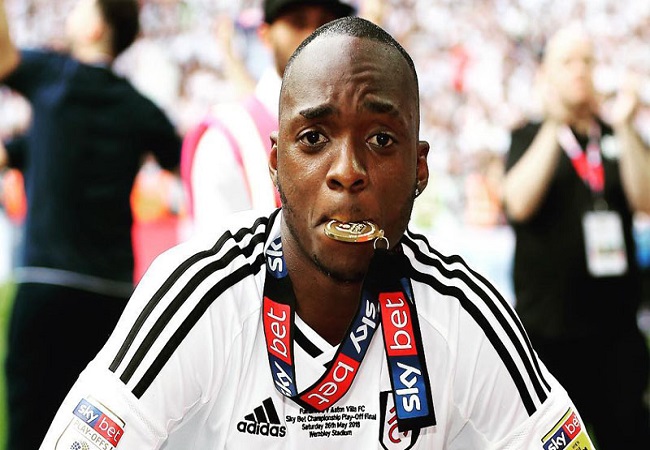 Two more years including one as option for Neeskens Kebano at Fulham. The English club has formalized this Wednesday the contract extension of the midfielder.

Major player in the Cottagers’ rising against Brentford on Tuesday, Kebano will stay at Fulham until 2022. “I have a lot of affection for the club, the fans. So it was a natural decision to sign when the opportunity came up.” The Congolese declared.

Kebano, 28, was very decisive in the Championship play-offs finish line. With goals against Sheffield Wednesday, Wigan Athletic and Cardiff City.

Genk’s former player has been playing at Fulham since 2016. He has already played in the Premier League with the Cottagers in 2018-2019.