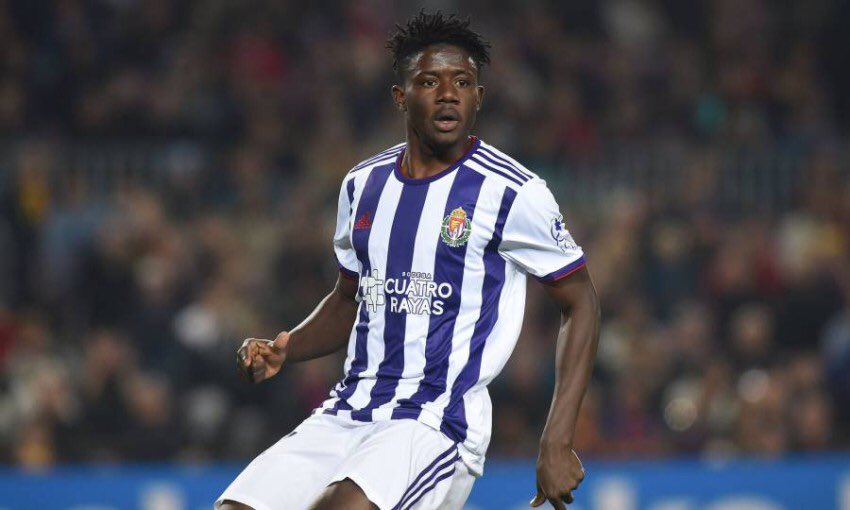 Salisu joined the Saints for £10.9m fee after Southampton triggered the buyout clause.

The 21-year old centre-back has agreed to a four-year deal with the Premier League club as Southampton manager Ralph Hasenhuttl looks to boost his squad.

Salisu had been on Southampton radar since January as he was one of Hasenhuttl most wanted player.

Southampton boss Ralph Hasenhuttl had resurrected his interest in Salisu, who was one of two centre-back targets they were looking at in Jaunary.

The defender had a breakthrough season with Real Valladolid in the just concluded 2019-2020 Spanish League.

He made his senior debut with the reserves on 28 January 2018, starting in a 2–4 Segunda División B home loss against Coruxo FC.

However, following the departure of Fernando Calero to RCD Espanyol, Salisu became a starter for the Castile and León side, partnering Kiko Olivas.

On 26 October 2019, he scored his first professional goal by netting the second of a 2–0 home win against SD Eibar.

In line with UK guidelines in the fight against coronavirus, the Ghanaian will have to undergo a 14-day quarantine period once he arrives in the UK from Spain.