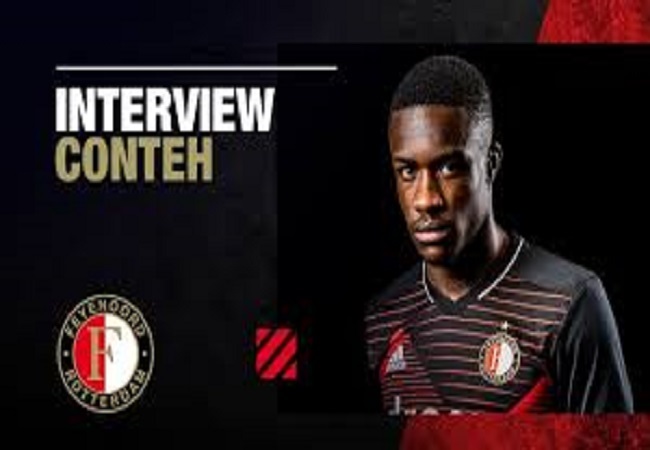 But the German-born Ghanaian delayed to join his new football family due to paperwork. This issue has however been sorted to enable him start his adventure with the European club. Conteh played in the youth of Sankt Pauli from 2017. And he made last summer at the age of 19 his first minutes for the main body of the Hamburgers.

Born in Hamburg to parents who emigrated from Ghana, he signed a four-year deal with the Eredivise side this week. In his debut game against Arminia Bielefeld, the later champion of the second Bundesliga, he scored right away.

This season he managed nine appearances all competitions included and scored two goals.