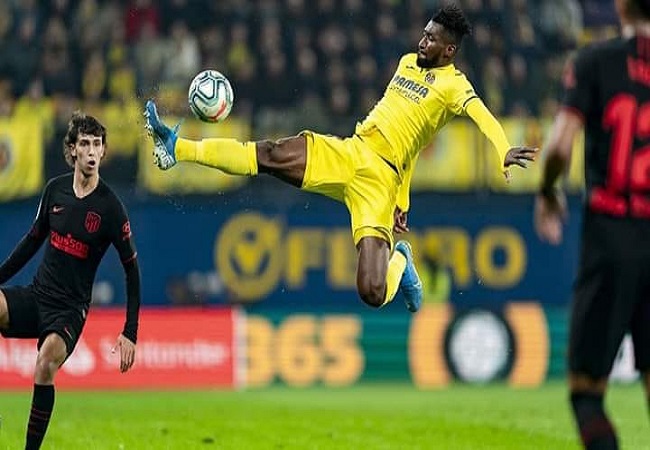 Cameroonian midfielder Zambo Anguissa should leave Villarreal, where he is on loan, to join his Fulham club. Despite a successful sports loan in Villarreal, André-Frank Zambo-Anguissa (24) will not continue the adventure in Spain.

The yellow submarine is not in a position to waive the option to purchase against its loan. The purchasing option that amounts to 25 million euros. As a result, the international Cameroonian midfielder will return to Fulham. The latter has just validated its promotion in the Premier League.

The former OM midfielder played 39 games under the yellow submarine jersey, proving to be masterpiece of Unai Emery’s team. But here, Fulham would demand not less than 25 million euros to release its player. An amount of money the Spanish club could not afford. And would explore the tracks leading to two Valencia players, Dani Parejo and Francis Coquelin. The two latter could thus compensate the loss of Zambo in the midfield.