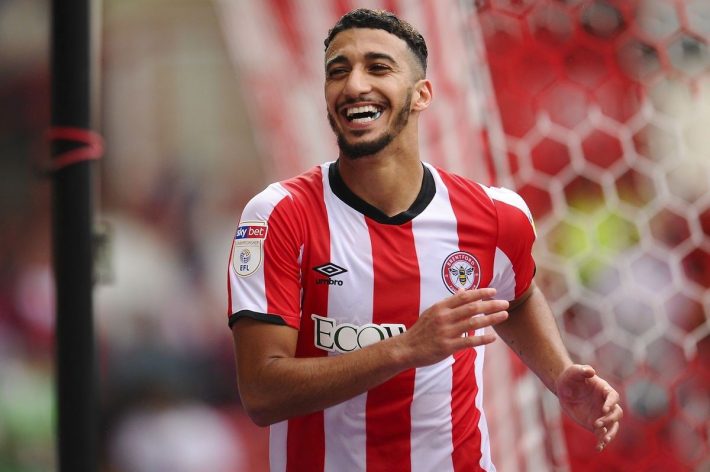 Aston Villa are also eyeing Benrahma as the secured a last moment Premier League survival. And Villans Boss waxes lyrical to the 24-year-old.

“We had the chance to see the young Benrahma in the French second division on loan from Nice,” said the English technician in a statement to Sky Sports before praising the Algerian striker.

“I really liked what I saw. He has everything ! Sometimes it takes a while for people to adjust to a new country, but I was convinced it would have an impact ” he added.

In addition, Said Benrahma is expected to move from Brentford as several clubs want to land him. Including new promoted Leeds United and Jose Mourinho’s Tottenham.