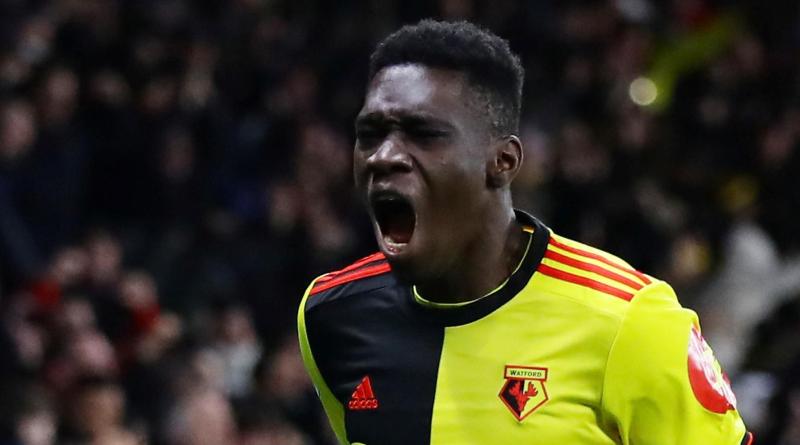 Senegal international Ismaila Sarr is expected to leave Watford as his side failed to secure Premier League survival and are relegated to Championship.

In the sights of several big clubs, the Senegalese international will probably leave and even obtained an exit voucher from his leaders who wish to have some money to settle certain financial problems related to the descent of the club.

So, according to The Sun, the British formation has set 45 million euros as the transfer fee of Sarr, under contract until June 2024.

In addition, Ismaila Sarr is also in the radar of Premier League champions Liverpool.