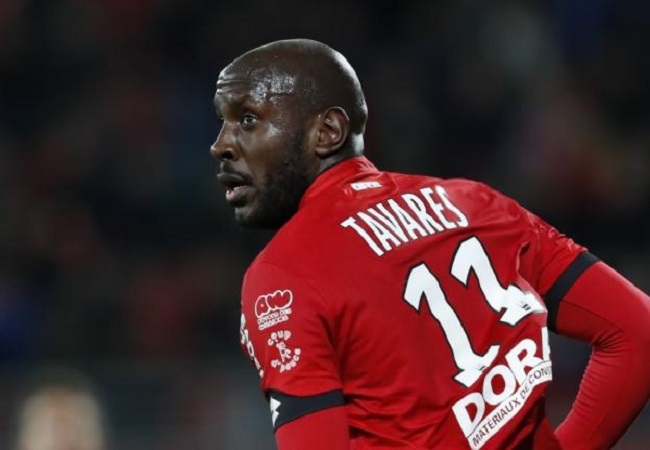 Within a few days, Julio Tavares will start his 5th season in French League 1 at Dijon. The Cape Verdean striker moreover has other records with the Burgundian club.

Tavares has been in the club since 2012. And he is the player that has worn Dijon jersey the most in the league with 120 games played. Until then, he shares with Florent Balmont, Fouad Chafik, Jordan Marié, Frédéric Sammaritano and Romain Amalfitano the record for the number of seasons spent in Ligue 1 Uber Eats with the Dijon FCO.

Tavares also scored his first goal with Dijon club in Ligue 1 Uber Eats against Olympique Lyonnais in August 2016. Since then, he has added 30 championship achievements (31).