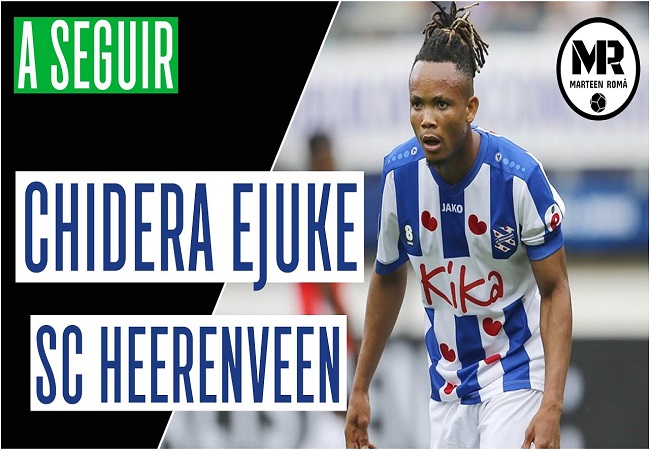 SC Heerenveen winger, Chidera Ejuke has reached his highest market value. As speculation going on linking him to a summer departure from the Dutch Eredivisie.

Transfermarkt has updated his market value on Wednesday. 5.5 million euros, an all-time high since he was first valued in January 2018. Before now, Ejuke’s highest market value was 4.5 million euros on 12 March 2020. football activities were suspended in the Netherlands at the same period.

Teams in France, Turkey, China and United Arab Emirates were monitoring 22-year-old winger. But SC Heerenveen have refused to do business with any of his suitors. Because have not reached his asking price. Based on the latest update, Ejuke is now the most valuable Heerenveen player. He is ahead of Joey Veerman (€5m) and Mitchell van Bergen (€3.6m).

The top dribbler in the Eredivisie last season is the 16th most valuable Nigerian player. He ranked 94th among all 1998-born players, 124th among left wingers, and 1,442nd globally.