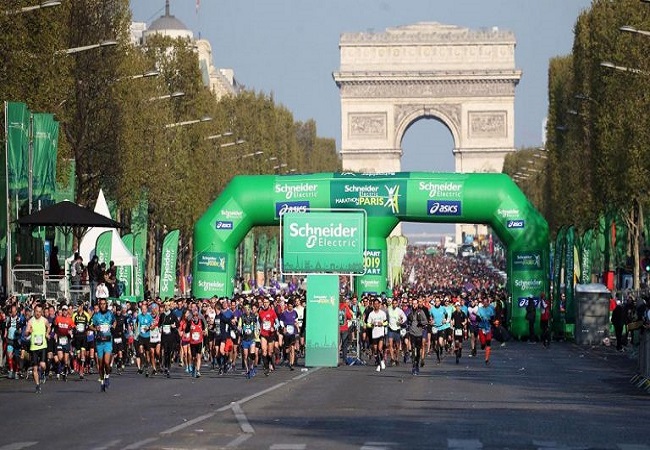 Paris Marathon organizing committee finally announced the cancellation of the event. For the organizers, it is impossible for many participants to make themselves available for 15 November.

This is particularly due to the current difficulties of travelling from all over the world to join the event. “After having tried all that is possible to maintain the event, we are forced, in agreement with the City of Paris, to cancel the Schneider Electric Marathon of Paris, edition 2020.” It reads.

On Tuesday already, the organization of the Frankfurt Marathon scheduled for 25 October also announced cancellation. “Unfortunately we cannot guarantee with absolute certainty the health of hundreds of thousands spectators along 42.195 km route through Frankfurt.”  Said race director, Jo Schindler, quoted in a statement.

Meanwhile, athletics road racing season has been decimated by the Covid-19, with the cancellation of the prestigious marathons in New York, Chicago and Berlin.