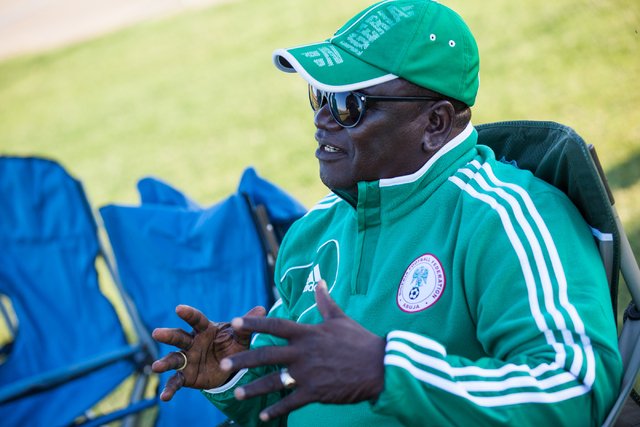 Danladi Nasidi has gone. The Nigerian veteran coach has been declared dead as revealed by Niger Tornadoes and reported by Kick442.

Indeed, the Nigerian men’s leader was the at the head of the Niger club.

As for Nigeria, he was the assistant coach of Super Falcons during 1999 USA World Cup.

Alala as he was nicknamed, has also managed Gabon National Football team in 1986.

The NFF then mourns the passing away of the iconic manager on social media.

“We are sad to hear of the passing of National U15 Coach, Danladi Nasidi this morning. Our thoughts and prayers are with his family and the football fraternity in Nigeria. May his soul rest in peace.” NFF wrote.