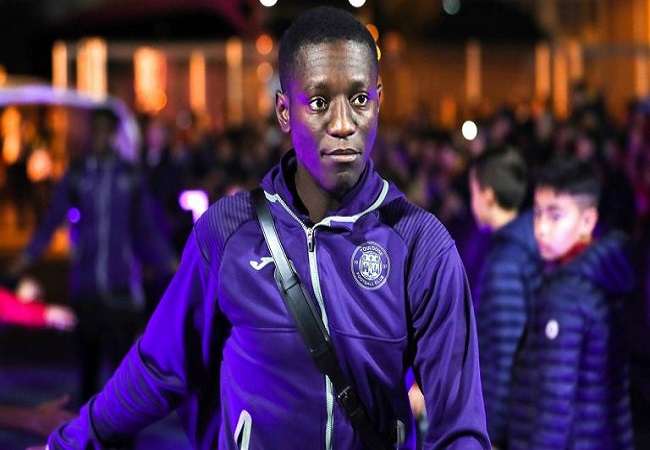 According to Les Violets, Max-Alain Gradel has found his new destination. The Ivorian international who has never hidden his desire to leave Toulouse FC will play in Turkey.

Gradel will land at Sivasspor in the coming days. A 2-year contract awaits him there. The former of Saint-Etienne was released from his last year contract at the Toulouse FC. The French club will therefore not get any transfer bonuses.

Gradel, 32, has been playing for 3 seasons in Toulouse. This season has been the most complicated for the long-injured player. Then COVID-19 interrupted the exercise, rushing the club into Ligue 2.