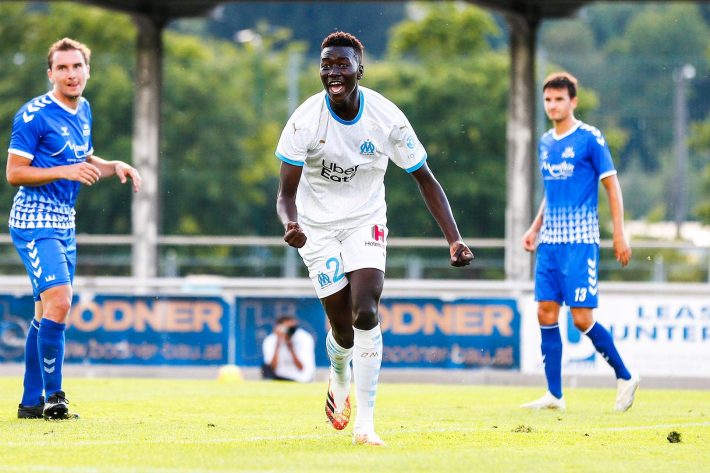 Pape Gueye, one of the best players of 2019/20 French League 2 season, has been most of the times likened to Manchester United midfielder and World Champion Paul Pogba.

Only 21 years old, Gueye is talking about him. His performances allowed him to climb a level by signing at the Olympique de Marseille . His build, his way of playing, his style of play resemble those of Pogba. For many observers, he would be the ideal successor to the Manchester United player. A fact of which the Franco-Senegalese is proud.

“  It’s nice to be compared to Pogba. But I know I have to work a lot. I have everything here to progress. So I hope to do the same,  ”he said during his official presentation to the press.

New Olympique de Marseille player, Pape Gueye is very ambitious: “  At the start, I was quite shocked at the intensity. Because I come from Ligue 2. They are great players, there is a lot of quality in the workforce. This is what I was looking for the rest of my career. We have big goals. I hope we will finish as high as possible  ”.

As a reminder, last season, he delivered two assists in 25 Ligue 2 games.