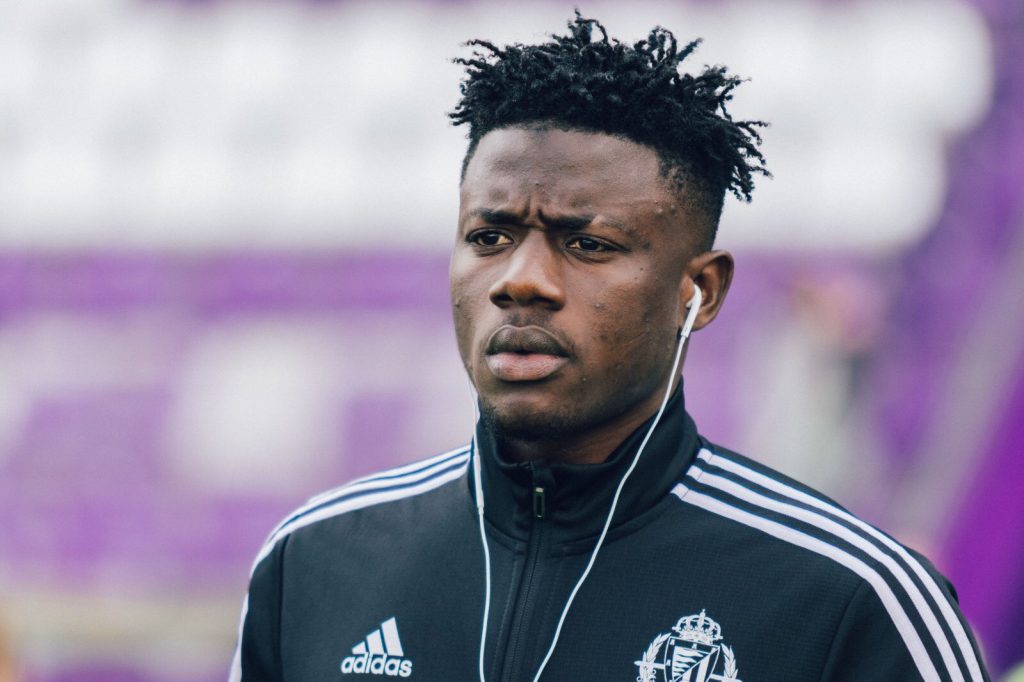 Salisu is devoted to make outstanding performances in English Premier League as the 21-year-old turned down Manchester United, Atletico Madrid and Rennes to sign for Southampton.

Salisu completed Southampton move on Wednesday on a four-year deal worth £10.9million. After been impressive under the orders of Sergio Gonzalez (Real Valladolid Boss), former Barcelona Babies player is committed to another challenge.

Ghanaian centre-back joined La Liga side Real Valladolid back to 2017/18 season. Discovering a new championship, he was sent to Real Valladolid B in order to acclimate to Spain.

However, in just one season, he gained prominence in the team and was handed a promotion to Real Valladolid A.

Indeed, his first season with Real Valladolid seniors surprised more than one. As he made 33 appearances across all competitions with the White and Violets club. That is defending against world-class players the likes Barcelona’s six times Ballon d’Or winner Lionel Messi, Luis Suarez, Real Madrid’s Karm Benzema or Atletico Madrid’s Diego Costa.

Despite his age, he shew maturity with a totally contagious serenity on the pitch. His clearances, as he is able to defend both in the air and on the floor as well, gained attraction all over Europe.

Meanwhile, he continues growing in Ronaldo n’s club as he breaks on the radar of all contenders during 2019/20 season.

Indeed, the Ghanaian defender got much experience from his first season to become one of Spanish La Liga best defenders.

By chaining incredible performances, he has been even nicknamed by Spanish Newspaper El Pais as “the Wall of Valladolid”.

The in-demand defender made 32 La Liga appearances this season with Real Valladolid. He scored once and assisted once.

To reward him, Madrid Newspaper Marca, one of the greatest in Spain, named him in Liga’s breakthrough XI.

Now in Premier League, his goal did not change. He will strive and give his best for Ralph Hasenhuttl’s team.

“It is a very good feeling to be a Southampton player. I am very happy to be part of the club and I am looking forward to starting here,” he told the club’s official website.

“Southampton is a club with a very rich history in developing young players, so it is a very good club for me to develop my skills and to learn a lot as a young player.

“I know that the team expects a lot from me and I’m going to try to give all I can to help the team.” he added.