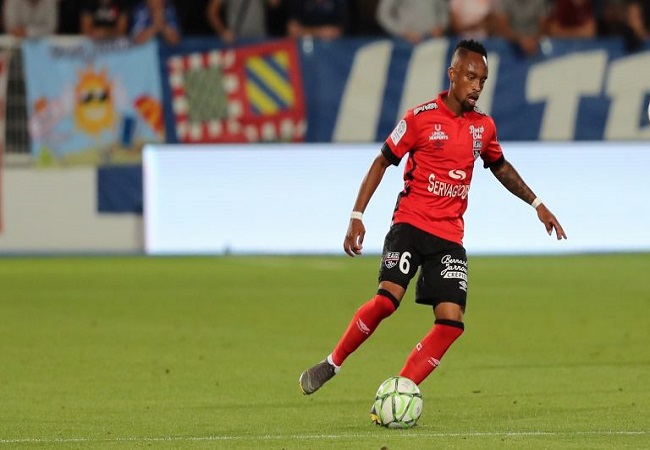 Guingamp will have to do without the South African midfielder, Lebogang Phiri. He was injured in the knee and will probably be absent for several months according to Ouest France. More precisely, the player suffered from an osteochondritis which means that a bone fragment (cartilage-bone) of his knee was untied. Hence his pain arises as soon as the joint is solicited.

Phiri is a key player in the En Avant Guingamp midfield. And he is forced to give up for the start of the season… And even for a large part. His coach, Sylvain Didot, was not optimistic about the return of the South African midfield for a while.

“He doesn’t feel good. He’s gone for a few months.” He said. The player in the 25 games of Ligue 2 last season suffers from one knee. A problem serious enough to require such a recovery.

A new hard blow for Sylvain Didot already deprived of El-Hadji Ba. Even if the player, in his last year of contract, had expressed the wish to leave En Avant Guingamp.