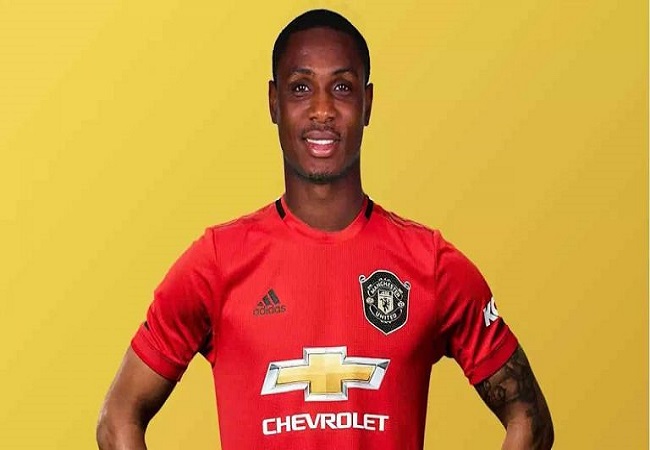 Edinson Cavani left and PSG is still trying to sign a new scorer. Paris Saint-Germain management has turned to Manchester United and the club would already have been in with Odion Ighalo. The Super Eagle will help to strengthen the offensive sector of the french team.

The departure of Edinson Cavani, who had reached the end of contract, will force the PSG to recruit a new striker for next season. If Mauro Icardi was recruited definitively after his one season loan loan to the Inter Milan, finding him an understudy today seems necessary for the French champions. Foot Mercato thus reveals an interest of Parisian heavyweights for Odion Ighalo. This interest was confirmed by Jean-Willy Ngoma, one of the representatives of the 31-year-old center forward. The representative assures that the first contacts have been established between Leonardo, the Parisian sports director, and the player entourage.

The media reveals Paris Saint-Germain is well in Odion Ighalo, loaned by Shanghai Shenhua to Manchester United until January 2021. Nigerian international scored five goals in eighteen matches all competitions included since joining the Red Devils six months ago. The Nigeria star has the advantage of being very affordable. His salary is important but remains correct for a club of the calibre of Paris. And his transfer allowance would be relatively low.