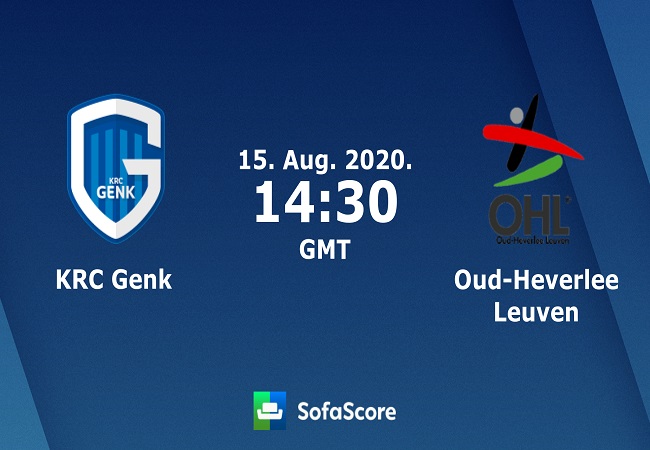 Racing Genk has selected 3 Nigeria players for it’s provisional squad list for their first home game on Saturday afternoon. This game is against OH Leuven and is for the 2020-2021 season. That is what reported allnigeriasoccer.com.

For the second consecutive match, there is no place in the Genk squad for former Mountain of Fire. Stephen Odey fueling has been speculation that he’s not in the plans of the manager for the new season.

Goog news as Dessers is part of the squad. Because he had been considered doubtful previously after suffering a head injury during practice Wednesday evening. But it remains to be seen if he will be in the starting lineup.

Promising center back Adewoye is given a run-out against OH Leuven. It would be because of his professional debut for the Limburg club.

Genk came from behind to beat Zulte-Waregem 2-1 in their opening match of the season last weekend courtesy of goals from Onuachu and Dessers.