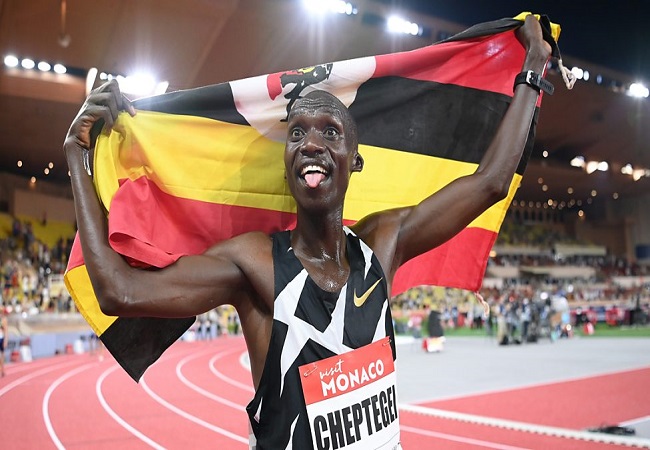 The former record of 5,000 m was back to 2004. And legendary Kenenisa Bekele was the holder (12’37»35). 16 years later, Joshua Cheptegei has broken this record. Since Friday, the Ugandan has become the new record-holder on the distance. He demonstrated over 5,000 m at the Meeting Herculis in Monaco. Cheptegei took the lead winning with 12’35»36, improving the former best score by 1»99.

Starting alone in the 3,000 m, the Ugandan flew over the race. It was with his runner-up, Kenyan Nicholas Kipkorir Kimel, nearly 16 seconds behind (12:51).

With this achievement, the 23-year-old has thus become three world record holder. Because he already owned 5km and 10km on road.