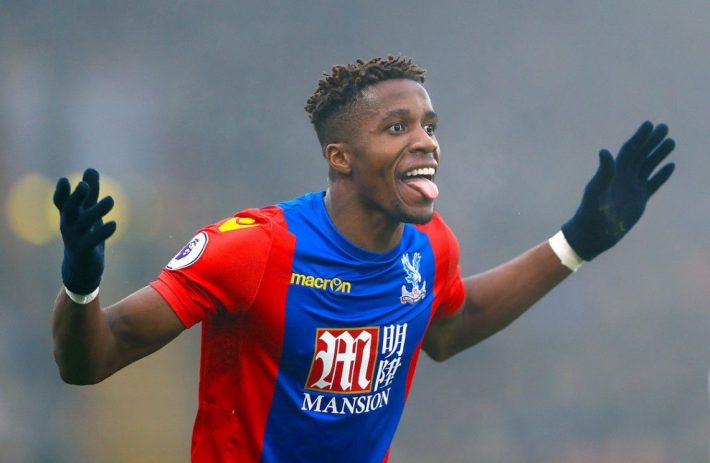 Wilfried Zaha could leave Crystal Palace and the English Premier League as the Ivory Coast international is said to be in the viewfinder of French Ligue 1 sides PSG and AS Monaco.

Zaha is looking forward to getting an exit ticket at Crystal Palace. According to British media Sky Sports, AS Monaco and Paris Saint-Germain are interested in his recruitment.

In addition to these two teams, Borussia Dortmund, who also follows the 27-year-old.

Last winter, Crystal Palace asked for 88 million euros to let Zaha go. Arsenal and Everton were interested but found the sum too high. The same will be true with Monaco and PSG if the Eagles maintain this request for their player.