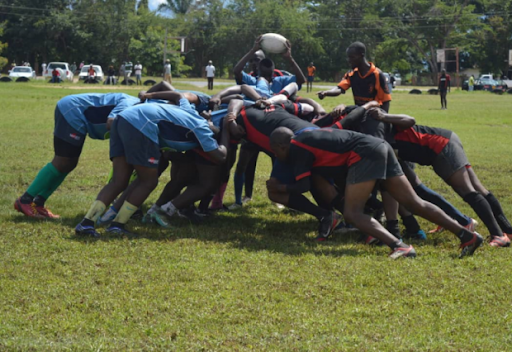 The federal body has developed measures to fight the coronavirus pandemic with the help of the support of Rugby Africa. Thus, training could gradually resume after several months of suspension in Burundi.

The federation then calls on all clubs to respect the barrier measures to reduce the risk of the spread of the virus. Hygienic materials (masks, alcoholic gel, etc.) were distributed to the clubs as a way of raising awareness.

The FBR thus organized a tournament 7 senior, male and female which took place on Sunday August 16, 2O2O. An initiative which aimed to announce the gradual resumption of training.

The ranking of the three best teams from each center at the end of the tournament: