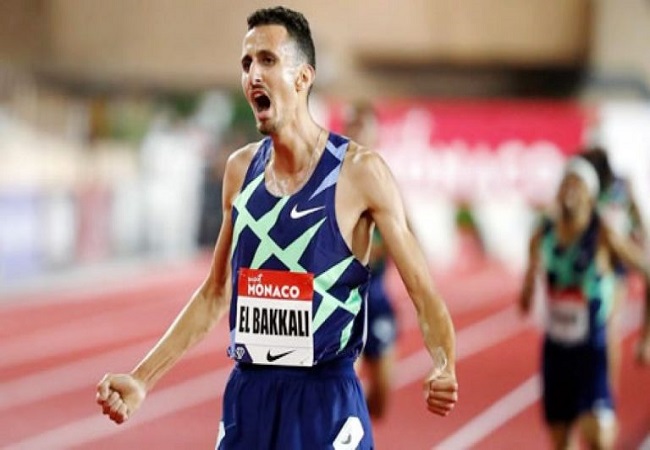 The most remarquable was the Ugandan Joshua Cheptegei who broke the world record of 5,000 m. This one was 16 years old and belonged to the Ethiopian Kenenisa Bekele.

And next, other African athletes also excelled themselves. Like Sofiane El Bakkali. The Moroccan won the 3,000m steeplechase in 8:08.04.

The women’s 5,000 m meeting record for Kenya’s Hellen Obiri ahead of Letesenbet Gidey and Laura Weightman.