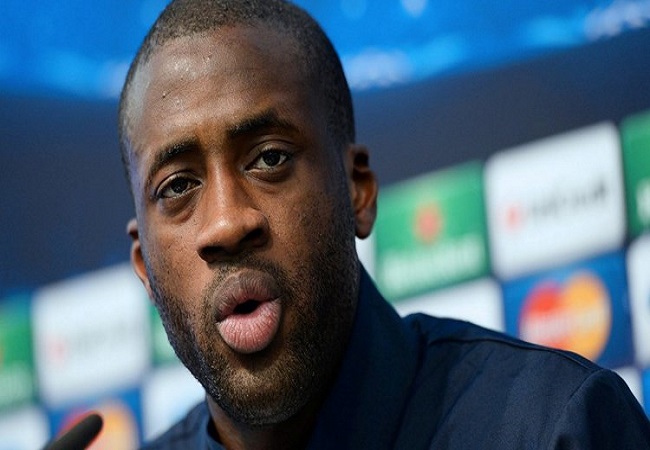 Former player of Manchester City, Yaya Touré continues to follow the English club a few seasons after his departure. The Ivorian midfielder, like all the world football observers, thus witnessed the elimination of the Citizens. Olympique Lyonnais defeated them in the quarter-final of the Champions League. A third elimination in the quarter-finals for Pep Guardiola who definitely can’t do it with the Sky Blues in C1. Daily Mail questioned Yaya Touré about this defeat. He didn’t hesitate to add pressure to the Spanish coach with whom he was in conflict for a long time.

“If it had been Barcelona or perhaps Real Madrid, it is certain that it would be in trouble. It is up to the management to decide what they intend to do with him. For me, he is the type of Jürgen Klopp and Zinedine Zidane. But it is to the club to decide. I know City. Leaders can have any manager if they want. Because everyone knows they have the money for that.” The Ivorian said.

“People find a way to say that he just came for the championship. You can’t lie about that. Because with the budget he has been given year after year, he must win the Champions League.” Added the Ivorian.

Pep Guardiola will appreciate it.