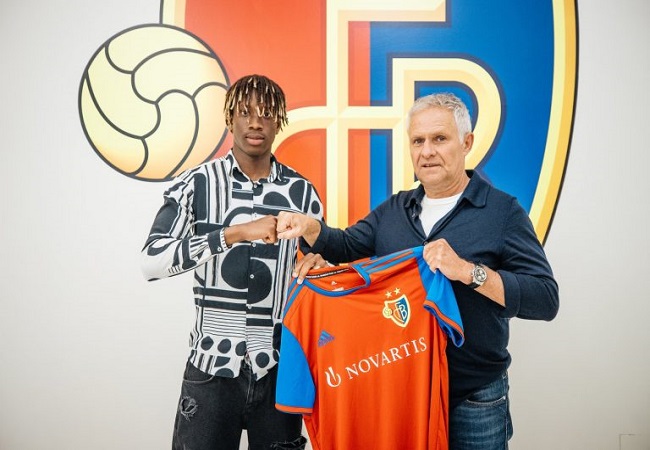 FC Basel announces the arrival of Mamadou Kaly Sène. The young striker will nevertheless spend next season in Cyprus on a loan contract.

Sène has been playing in Juventus under-19 scoring 7 goals with 2 assists this season in 18 games. For his career progress, the Senegalese landed in Switzerland. But FC Basel did not guarantee him a place in his first team.

However, the Swiss club sends the striker to Omonia Nicosia to enable him to become more hardened. The Cypriot championship resumes this Friday.

Very promising, Kaly Sène is one of the 100 nominated for the Golden Boy 2020. The trophy of best player under 20 of Europe