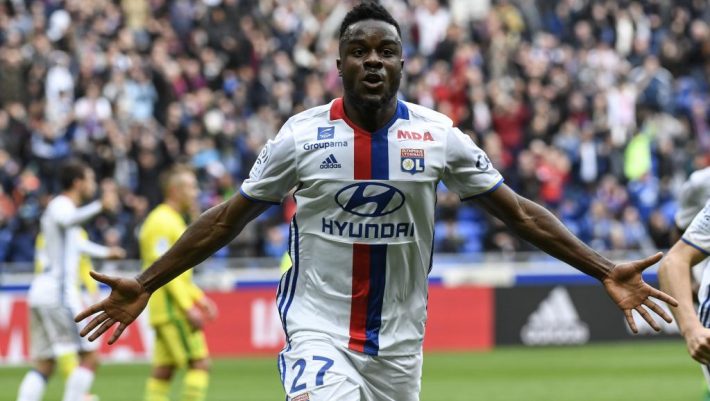 Maxwell Cornet’s stunning displays in UEFA Champions league final 8 has caught the eyes of Leeds United Boss Marcelo Bielsa as the Argentine coach intends to bring him in his team.

According to journalist Manu Lonjon, the leaders of the English club have come to the news for Cornet, 24, under contract with Olympique Lyonnais until June 2023.

Former FC Metz player, who was bought by Les Gones for almost half a million euros in January 2015, is now worth 10.5 million euros on the transfer market, Transfermarkt estimates. . However, the performances displayed by the player during the last matches of Lyon have increased his rating. Which makes it much better today.

Recently, Borussia Dortmund, Wolfsburg, Watford FC were interested in him.