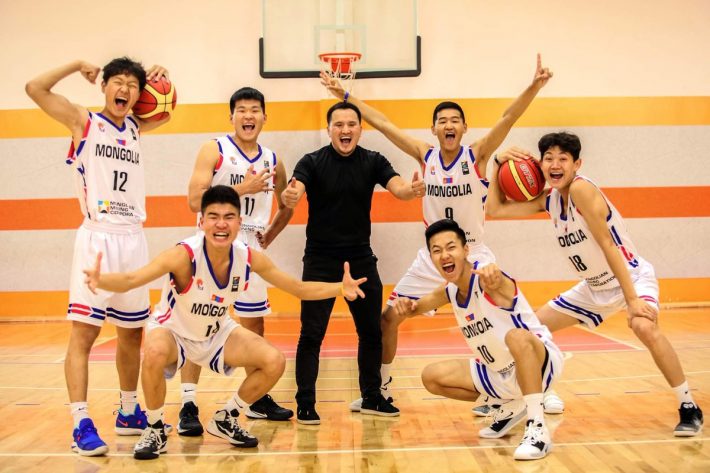 Mongolia and China won the first edition of the FIBA ​​Skills Challenge 2020. A competition of technique, agility and skill for the U17s.

In the men’s category, Mongolia won ahead of Bulgaria, 124 – 99 in the final. Bolor Erdene Gantsolmon is MVP.

The two other African representatives (Mali and Egypt) are eliminated in the group stage.

In addition, on the side of the African teams, Egypt was out in