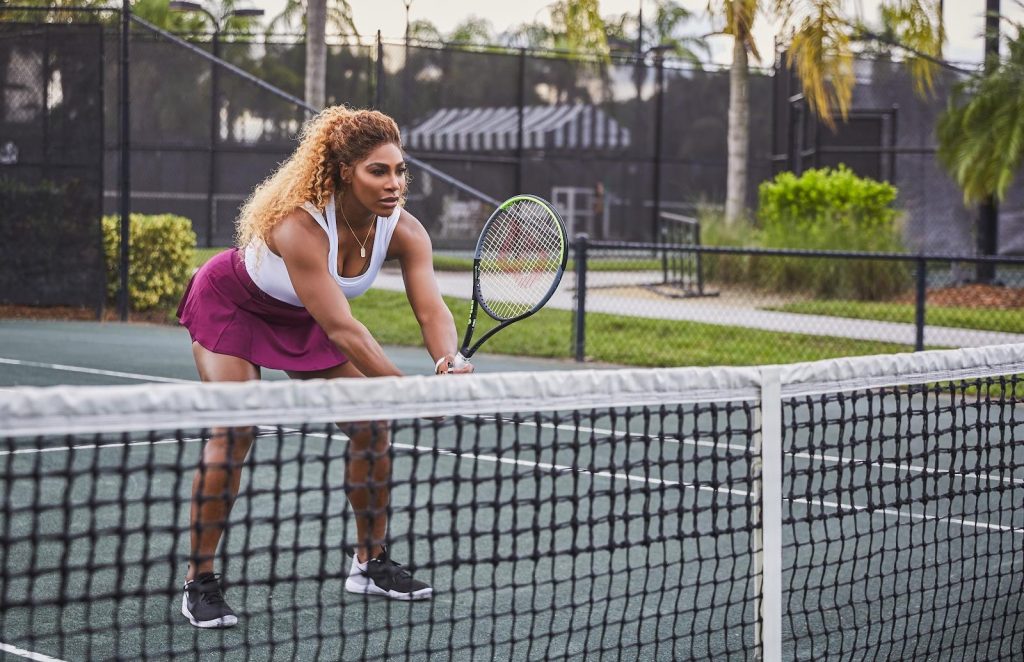 WTA world No.3 seed Serena Williams returns back to action as the Western and Southern Open gets underway following the return of Tennis tourney after the COVID-19.

Serena is among the big draws as the second round continues at the Western & Southern Open.

She will face Arantxa Rus for a second time in her career Africa Top Sports learnt from WTA.

This is not the first time both players will be meeting as Serena in 2018, defeated her Dutch opponent, 7-5, 6-3 at Wimbledon.

The American holds a perfect 8-0 record against players from the Netherlands.

All of Serena’s three matches in Lexington, where she was edged by Shelby Rogers in the quarterfinals, went to three sets.

In the other games scheduled for Monday, Madison Keys will begin her title defence against Ons Jabeur for the first time.

She was given a wildcard and must get pass her opponent in the quest to defend her title.

Three of the 27 women who have posted more than 20 tournament wins in the history of the WTA are in action on Tuesday: Serena, Petra Kvitova and Victoria Azarenka.

There are six Czech players competing in the singles draw this week, more than any other nation aside from America. Marie Bouzkova and Petra Kvitova, however, face each other in the first round.

Wildcard Naomi Osaka is seeking to replicate the 2011 run of Maria Sharapova, who is the only player with such a status to lift the trophy.

Azarenka is one of five players who have reached WTA World No.1 in the draw.

The others are Osaka, Karolina Pliskova, Serena and Venus Williams. Had Kim Clijsters been fit, that number would have risen to six.

Elise Mertens, who won in Prague last week, has made a seamless transition to hardcourt. She won her opening match against Rebecca Peterson in exactly an hour, 6-0, 6-2.

Maria Sakkari is another who has been quickly into her stride this week, having defeated Coco Gauff, 6-1, 6-3 on Saturday. She holds a 1-1 record against opponent Yulia Putintseva, though they last met at Wuhan 2017.