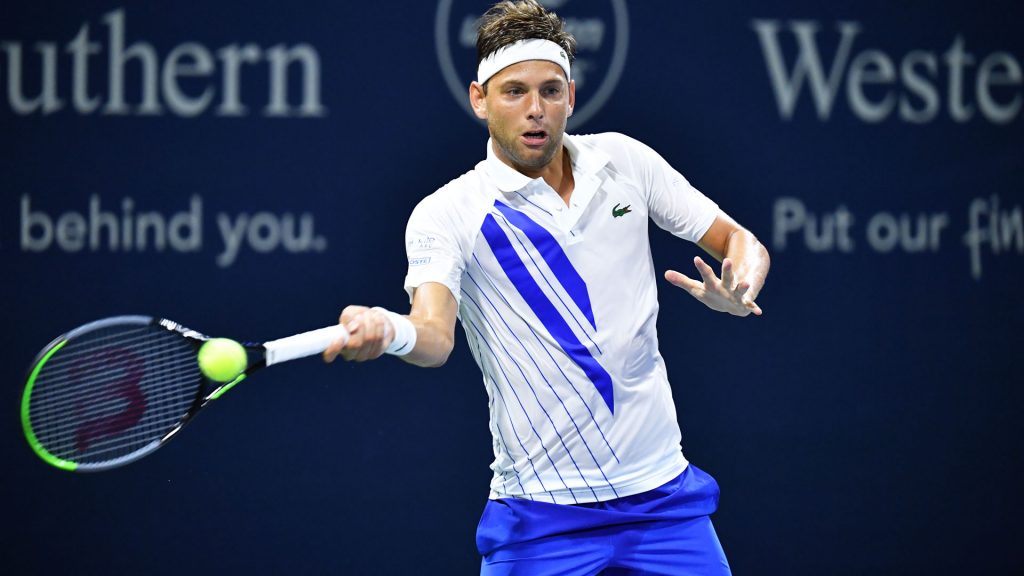 Thiem was tipped as one of the favourite contender in the tournament following his sensational display in Australian Open final against Novak Djokovic.

However, the couldn’t replicate the same impressive performance that saw him pushed Djokovic to five sets.

Thiem struggled to stand up against Krajinovic who was unseeded ahead of the tournament which is the first ATP Tour following the outbreak of the COVID-19.

While speaking after he crashed out of the tournament, the Austrian admitted he wasn’t at his best and couldn’t withstand bid opponent firepower services.

“It was just a horrible game by myself. Didn’t play well at all.

“Didn’t get any rhythm. I felt like I didn’t win any points on his serve.

“I had [a lot of] trouble with returning.

It’s tough to understand right now, but, I will think about it and hopefully I’ll find better answers in the next days.”

On his part an elated Krajinovic said he was delighted to reach the third round of the tourney.

“I think I started really well today. I was aggressive and I’m really happy that I’m in the third round.

“I don’t think Thiem was playing today good tennis, but I took the chance and I think I deserved to win.”

“I knew what I had to do. I had a good preparation with my coach.

“I knew that I have to play aggressive if I’d have any chance.

“I think everything went my way today.”

Africa Top Sports learnt from www.atptour.com that Krajinovic earned just the second Top 10 victory of his career, improving to 2-16 against the elite group.

It will be their first ATP Head2Head meeting.